Work or life – less of a balance, more of a succession of activities!

I’ve always struggled with the concept that these two dimensions should in some way be balanced. The definition of itself is wrong..the implication that work somehow isn’t part of life is surely incorrect? There’s also an implied assumption that these activities have a time equality on them in order to achieve that balance and that without this equality, our life is somehow reduced either in its value or in its contribution to society.

A few things strike me which go to the false premise behind this. Firstly, when I’m in the ‘zone’, productivity no longer bears any relationship to time at all…I appear to be able to achieve an extraordinary amount of high quality work in what seems to be an incredibly short period, in fact I’m not really aware of time at all. This seems to be the case with certain teams that I’ve had the pleasure of working with. They are able to produce an extraordinary amount of high quality, innovative, highly focused output when they work on a task and often seem to defy gravity in their ability to complete complex tasks.

This leads me to my second issue with the concept…which is that when you speak to people about this ‘zone’, their eyes light up, they become animated and talk with great energy and enthusiasm about how fulfilling the experience was. They do not talk about the need for balance, if anything they want to be in that ‘zone’ as often as possible. Scientists talk about the release of endorphins when doing exercise which act like a natural drug…the ‘zone’ that I’ve been describing would appear to have similar symptoms. The need for ‘life’ as a balance is not something that that anyone who has experienced that zone is looking for.

My third issue relates to an assumption made by rationalists in every sphere of life, which is that somehow learning or innovation or pleasure or productivity are linear in fashion: The amount of time spent doing something correlates to the ‘output’ from it. It’s interesting because much of our existence is determined by this linear concept…moving from one school year to the next (Sir Ken Robinson talks about this very well on TED), even the concept of salary on a monthly basis and the cycle of financial commitments (mortgage, insurances etc) are all examples of this. Our human experience would suggest a very different perspective, we learn in very steep curves or not at all, we innovate or create in short intensive bursts or struggle to find inspiration.

As our work experience and the demands of the market begin to change, with our children facing a healthy working life of over 50 years and our own retirement stretching out further and further as the combination of health and lack of pension provision leads to a longer work life, this false balance will be tested further and further. Periods of intense activity followed by periods of recuperation may be a more realistic balance to strike going forward.

David Brooks in his book, ‘The Social Animal’ talks to an increasingly humanist perspective on human consciousness as described by David Hume, a move away from the Descartian rationalist, deconstructionist philosophy which has dominated corporate thinking around human resources for the past 50 years, perhaps epitomised by Frederick Taylor in his concept of measuring productivity by human units of capital. As the workplace changes through increased automation from an output based model to an exception management / innovation and lateral thinking environment, perhaps we also need to rethink our concept of work and life to match this new reality. 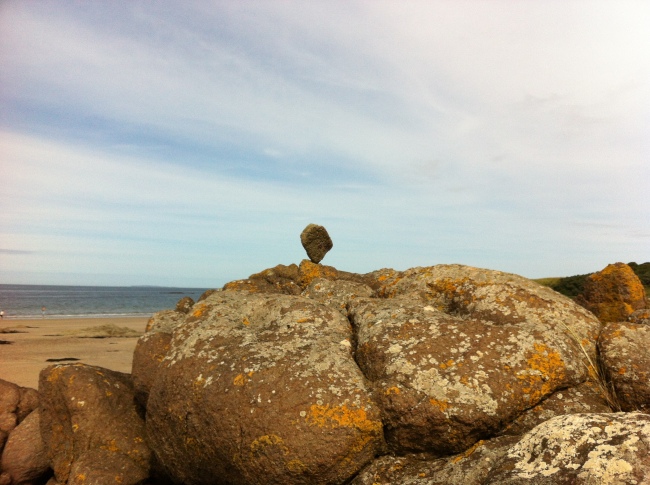