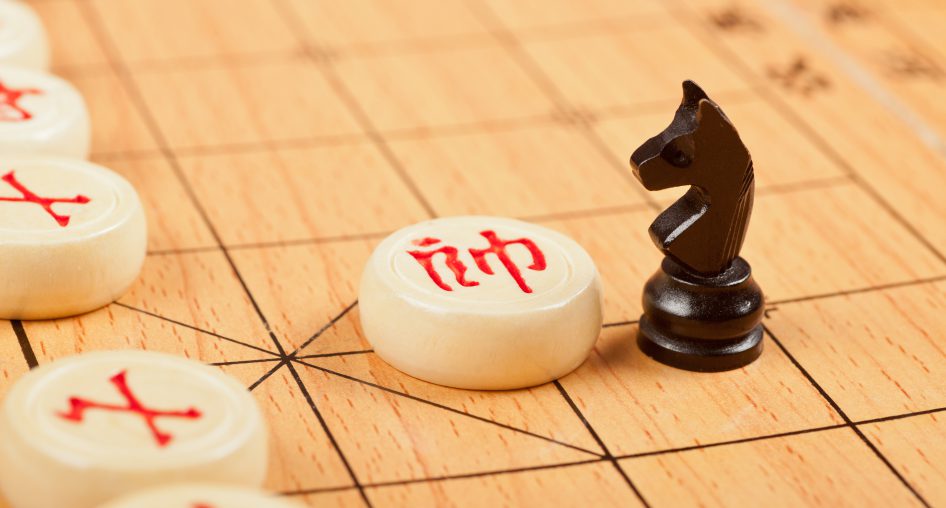 Powerpoint – the bane of our clients’ lives

The very mention of the application will generate distress, horror or at best a sort of resigned numbness amongst those who engage with management consultants. It’s extraordinary what an impact this illustration and presentation tool has had in the field of work. Everywhere we look, PowerPoint is the tool of choice and indeed it is an excellent tool. But what do we see it used for? Often an excuse to write a script for those nervous about presentation; frequently a way of presenting the same idea in three different ways (headline, text and graphic illustration); occasionally some pictures which illuminate a story at best, and sometimes an opportunity to focus on something else than the monotonous drone of a lecturer!

The lack of thought that goes into preparing your average slide deck is remarkable: most people struggle to read 14 or even 16 point font size when it’s about 10 inches from their eyes, let alone half way across a room: the amount of space which is used by entirely superfluous information, your and the clients company name for example, something that both organisations will surely know: colour schemes which actively make it more difficult to read, for example why do most people insist on putting their contents onto a white background…if you look at signage around the world, particularly anything which needs to be legible from a distance (road signs, airport notice boards etc), they are all white text on a coloured background, because it’s easier to read!

And more often than not, this mess is accompanied by a ‘karaoke’ presenter who insists on reading every word of the content!

Now, being a little sexist for a moment, I don’t know of many men who can do two things at once…certainly reading and listening seems to be a challenging process beyond the most basic level. So the concept that one can talk over complicated slides and expect the audience to hear, comprehend and read visuals at the same time is flawed. Whilst we might be able to defy gravity for a short time, our ability to get anything out of this process for more than 10 minutes is going to be questionable, leaving the remaining 40 minutes (and 30 slides!) as an opportunity to catch up on ones email, Facebook, LinkedIn!

One slightly esoteric observation struck me recently, please bear with me. By its very nature, Powerpoint forces the listener into a negative body position, because in order for it to be visible, it needs to be projected above the heads of those around you. This naturally tilts the body backwards which is often followed by crossed legs and folded arms. Malcolm Gladwell talks about the effect of closed body positions on the absorption of data from various experiments with students, where he notes that those in closed body positions take in about 33% of those in an open stance.

So we have a situation where the method being used to communicate is deeply challenging and requires intense concentration, whilst ergonomically forcing the average listener into a position where they will comprehend 1/3 of what they might be able to take in?

From a client perspective, I’m increasingly getting a sigh of relief when I don’t turn up with slides…it’s become a competitive advantage. That doesn’t mean that I don’t draw or find a way of using illustration to get across the point. It just means that I’m responding to the situation in an immediate and intuitive way as a result of the interaction.

So for me and my luddite colleagues, it’s back to pen and paper again, subjecting clients to our appalling  artistic skills perhaps, but hopefully delivering a message in an informative, fresh and memorable manner.